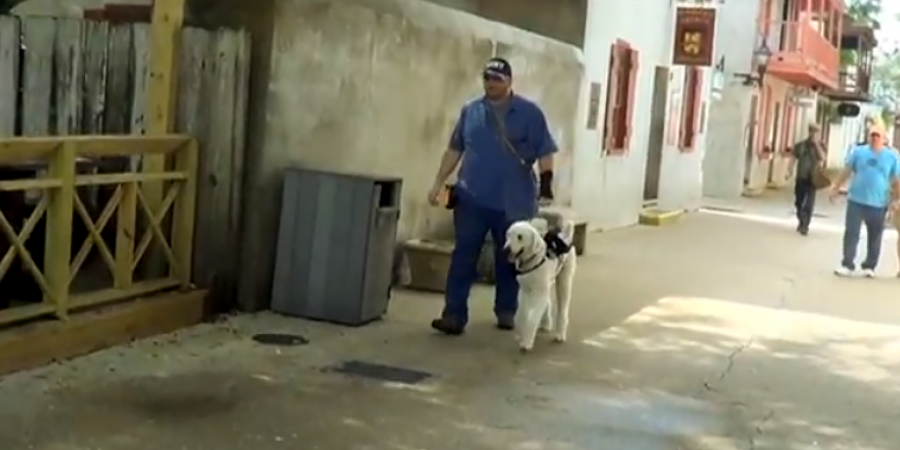 My immediate goal is to travel to Yellowstone to help with my wife's rocketry group, as well as complete an Independent Study with Montana State University.  I plan to graduate from Montana State in 2014 with a BS degree in Earth Science - Geography.

I grew up in Auburn, WA as part of a dysfunctional family.  Growing up with abusive parents led to a childhood filled with fear and anger.  Over time, I stopped making friends and became an introvert.  This was soon followed by years of harassment and bullying.

In 1995, I enlisted in Washington State National Guard in Field Artillery.  In 1999 I decided to switch to active duty in the U.S. Army and left for South Korea immediately.  I served for ten years, with many ups and downs, both personal and professional.

My physical wounds include; degenerative discs in my neck, nerve damage on my left side and TBI from hitting my head.  My psychological damage has had an even greater impact on my life.  I am fortunate that I am currently married to my biggest supporter who has helped me throughout this process but I still need help.  A service dog will be my "battle buddy".  He wont judge me and will allow me to do this at my pace.

Charlie was purchased from a puppy store when he was 8 weeks old by a family that was told he would be a small dog.  As Charlie grew up, he became too big and too energetic and was much more than his family bargained for.  Charlie was passed around from home to home, never truly gaining a family of his own.  That is, until the last family surrendered him.  Charlie is extremely intelligent and easily mastered his training.  He is now an invaluable member of our family.